The Campvale Drain serves Campvale and much of Medowie. The ‘downstream’ section, between Ferodale Road and the Campvale Pumping Station near Grahamstown Road, is about 6 km in length.
The Drain was constructed more than 100 years ago to drain farmland. Medowie still has rural areas, but it now has 10,000 inhabitants, with development continuing.  Originally, the water reached the Hunter River, but the Drain was blocked when Grahamstown Dam was built in the 1950s. The pumping station (capacity, 455 ML/day) was then established to transfer water from the Drain to the Dam. The Drain accounts for about 7 percent of the Dam’s inflow.
Port Stephens Council is responsible for the Drain, except for the final 800 m at the pumping station end, which belongs to the Hunter Water Corporation. 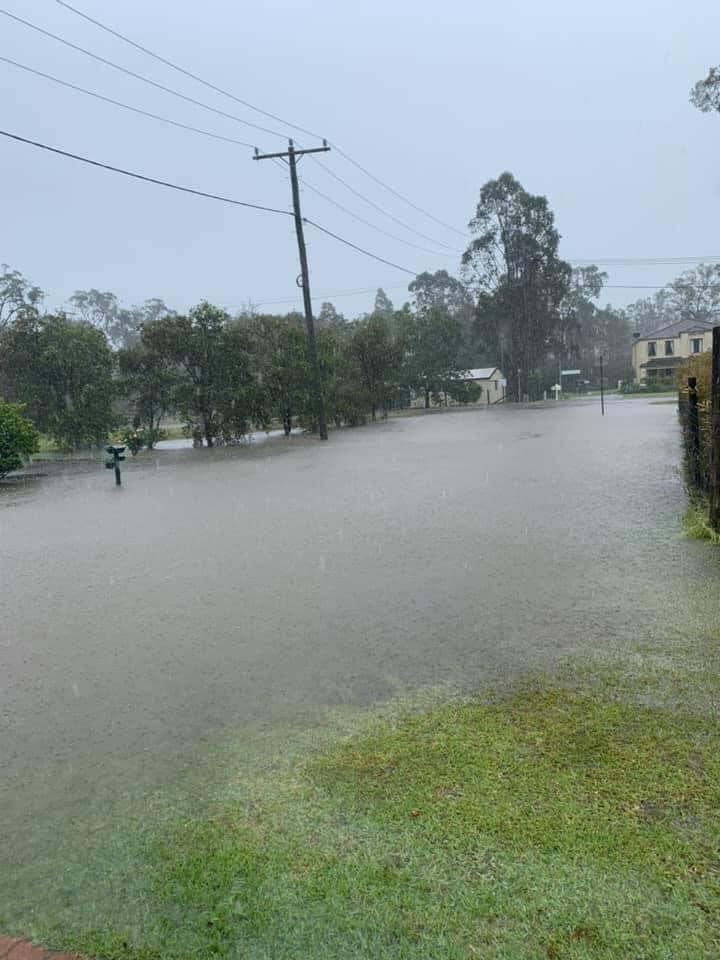 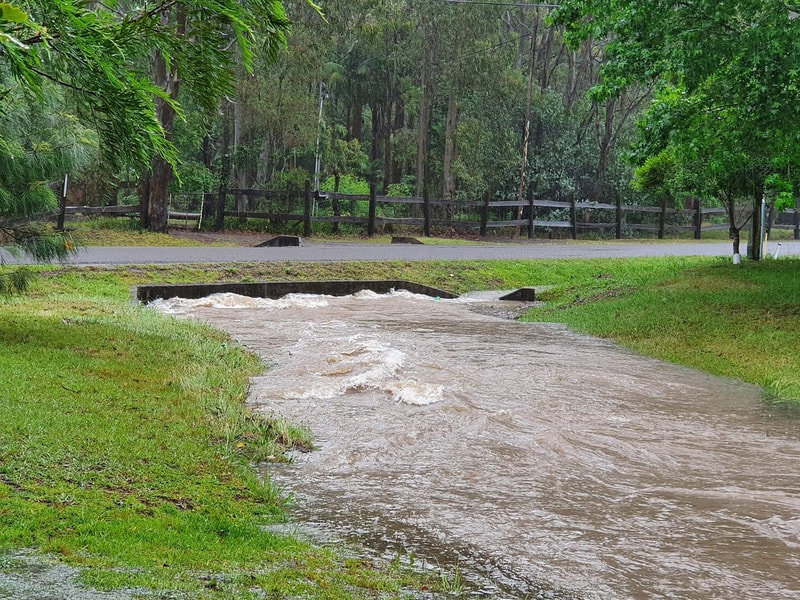 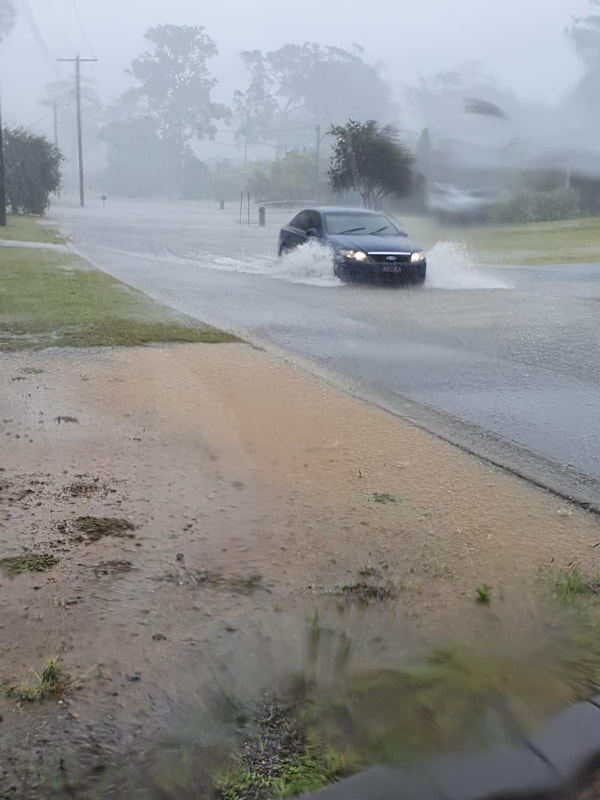 Campvale Drain Committee
Earlier this year, the Medowie Progress Association formed a Campvale Drain Committee to seek action on the Campvale Drain. The Committee chair is Dr Ruth Lunney. Our initial project has been to gather information, but we have also talked with PSC staff and HWC. For more information on our activities, see below.
Hunter Water
Water quality has regularly been cited as a reason not to improve flow in the Drain. On the other hand, under their Water Management Licence, HWC are required to operate and maintain the Campvale Pumping Station ‘to minimise local flooding’.
Water quality was addressed in the options study on the Campvale Drain carried out In 2016-2017 by AECOM for HWC and reported to Medowie Progress in May 2017. The preferred option was to upgrade treatment at the Grahamstown Dam outlet, and HWC have allocated $11 million to this project.
​

COMMITTEE MEETING WITH COUNCIL STAFF, 11 JUNE 2019
Committee members (Ruth Lunney, Sue Hirsch, Councillor Chris Doohan) met with Council staff (John Maretich, Andrew Behrens).
We discovered that Staff have NOT been implementing the WMA Plan to remove the ‘pinch’. They have been conferring with Hunter Water about water quality issues and considering other options. One of these is a detention basin at the end of Abundance Road, despite WMA rejecting such an option as costly and ineffective.
Staff did agree to some long-delayed maintenance, to clear the Drain of silt and debris, although it might take three months to gain the necessary approvals. Since our meeting, Council have begun a centre-line survey of the Drain to establish levels (the last survey was five years ago).
Staff also promised to provide Councillor Doohan with a timeline of intended action, and to provide Medowie Progress with geotechnical information and more information about the meetings with Hunter Water.